Governments may encourage the idea that cryptocurrencies are a mere asset– but the technologies behind them are worth more.

It’s not uncommon to see Bitcoin compared with gold. Both tend to be considered a stable asset that can be used as a convenient and relatively safe store of value to offset other portfolio fillers. Governments often regulate cryptocurrencies as assets, not currencies, further giving credence to the idea that these digital dinero systems are actually not money at all. But a thing, a resource. Something to be traded on platforms like Bitvavo in exchange for cold hard cash. Few countries have recognized bitcoin or other cryptos as legal tender. So how can something that isn’t treated as cash be the future of it?

It’s important to keep in mind that what was considered cash was actually just assets for centuries. Assets that one person had, and another wanted. Using barter and trade systems to move these assets around from person to person. The idea that little slips of paper would be used as a signifier for these assets is still a relatively new idea and one that may have already outlived its legacy.

The Origin of Bitcoin and Cryptocurrencies

There have been quite a few notable recessions throughout the history of cash-based society, but only two real global crises. The Great Depression of the 1930s and the Subprime Mortgage Crisis of 2008. Both of which were largely caused by the overconfidence of governments and subsequent manipulation of markets. Seeing this, Satoshi Nakamoto, the pseudonym of bitcoin’s creator, decided that there was a better way. A better way that (s)he would design and implement through Bitcoin.

Bitcoin was designed in such a way that it could never fall prey to greed or governmental manipulation. There is a finite amount of bitcoin, an amount that can never be increased. This means that the value of the coin itself relies solely on those that interact with the network. Using the economic principle of “artificial scarcity,” instead of creating more liquidity in the market by “printing money” when economies begin to falter, bitcoin can only gain liquidity through two methods: investors selling any bitcoins holding or through mining via transaction verification. 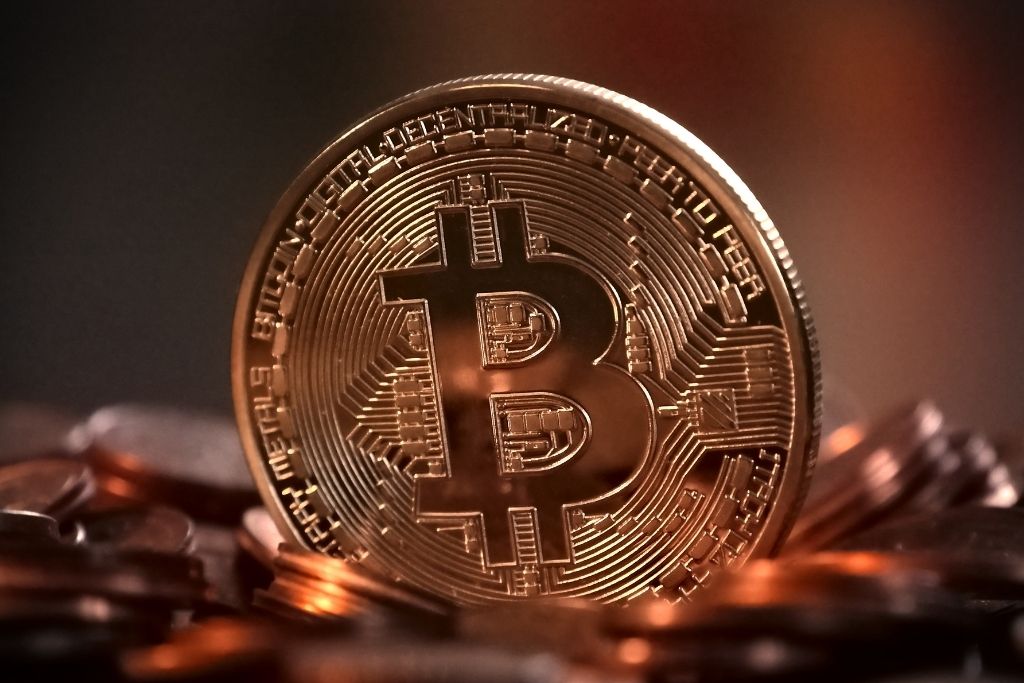 This system of gaining liquidity through mining is through a process called “proof of work” or PoW. Not all modern cryptocurrencies use a PoW system to validate their transactions; however, nearly all of them use validation methods that are similar as this system is what digital currencies rely on to function without a centralized authority– instead disseminating power to all who engage with the network.

The proof of work paradigm has undergone some criticism, particularly in the last few years, due to its largely inefficient process and energy requirements, which has other top cryptocurrencies (like the long-running second in command Ether) shifting towards a “proof of stake” system, despite the validation system a given cryptocurrency uses. Each digital currency still represents a more democratized monetary system, one whose power resides firmly with those who use it and not with those who need to abuse it for their own bilious gains.

It is partly because of the tokens’ decentralized nature and partly because of the global accessibility, making them such a defining system for future currencies. Creating an opportunity for anyone, anywhere, to interact directly into a financial network open to all others. No matter what national currency is imposed upon you, no matter what asset you have that creates value. You may also be interested in Forex trading strategies. There is no need for credit checks, utility bills, or large sums of startup funding. You can buy Dogecoin or Bitcoin. Litecoin or Ethereum. We must say that the most important part of getting immersed into the cryptocurrencies world is at the beginning when grasping all the information you need. In the end, all of them are built upon blockchain technologies, which makes them all pretty secure.

The Future of Currency

Moreover, distributed ledger technology or DLT, the record-keeping system fundamental to any cryptocurrency, is a transparent and openly accessible system of record-keeping that allows those who interact with network access to all historical transactions. This means that it would be nearly impossible for anyone to ever take advantage of the system without knowing other network affiliates.

Which creates not only a more accessible system– but an honest one. Which could bring us back to the value of a barter and trade system. Allowing the transference of weight in a global market, no longer relying on mere paper or numbers on a screen to signify this. Tokenizing goods and services and trading them freely with other tokenized goods and services. All while allowing anyone total access to the market data and ledger. All held within an immutable system.

Which could prove to avoid many of the obstacles that are suffered from modern systems of currency. Fewer fees, no gatekeepers, no borders, in a truly globalized market. Nurturing the roots of the system that built our world while using the technology that refined it.