Once Bitcoin was the most valuable cryptocurrency globally, it has gone through some massive price fluctuations in the last few months. It recovered a bit after the market crash, but now the price is tumbling down once again. Now, investors are confused if bitcoin will go below 30k again or not. So, to know if it will happen again, let’s learn about some important aspects.

Bitcoin has faced a massive downfall in the past couple of weeks. If we talk about the latest condition of the bitcoin market, it plunged by 7% on 11th June and slipped to $35,997. Bitcoin is the biggest cryptocurrency in the market, and its market price also affects the value of other cryptocurrencies in the market. With a decrease in the price of bitcoin, other major cryptocurrencies such as Ethereum also plunged. Ether’s value declined by 9.3%, whereas the dogecoin price went down by 4% and stood at 32 cents. Last week, bitcoin witnessed a drop of 30% in its value and fell to the mark of $30000. Since then, it is trying to recover and move up a bit.

Why is the price of bitcoin falling?

The bitcoin market has been facing a lot of pressure for few weeks. Several reasons and factors have combined and lead to the plunge in the value of bitcoin. The recent bitcoin sell of was triggered after the Chinese authorities imposed strict restrictions on the usage of bitcoin passed instructions to all the banks and financial institutions to keep a close eye on the crypto transactions and restrict them as much as possible.

What the lowest price that bitcoin may touch?

As the price of bitcoin is falling, most investors and traders think if bitcoin will gain go lower than 30k. It is important thing to know that if it happens, it may make several investors face losses, and some of them may use it as an opportunity to earn some profits. According to the experts, there are minimum chances for bitcoin to go below 30k again. The bitcoin investors have been separated into two different groups.

The first group believes the bitcoin will not fall below 30K again, so there is no reason to worry about it. On the other side, a group of investors wants bitcoin to go lower than 30k as they see it as an incredible opportunity to pile up some more bitcoin and increase their crypto holdings. However, it almost impossible for bitcoin to drop lower than $30K until or unless something unexpected and unpredictable happens in the market.

Downfalls have been a part of history

Before you come to any decision, you must keep one thing in mind that high price volatility is an inseparable part of the crypto world. Ups and downs in the price of bitcoin have been a part of crypto history. In 2017, bitcoin hit its bottom low but surprisingly recovered back and increased over four times after hitting low in that year.

However, the recovery remained only a short period of time as the next year; the price again plunged by 85%. It is irrefutable that bitcoin has followed a bullish trend through the years, but it also has faced many fluctuations. So, if you are investing in bitcoin only after being attracted to its highs, you must keep one thing in mind: bitcoin has also faced some lows in its history.

If we talk about the current scenario, the increasing issue with the fiat currency and the interference of government authorities has made bitcoin a perfect option for investors. So, there are massive changes that bitcoin may attract many users in the future, and it may get adopted as a payment method in the mainstream. Several investors own bitcoins and are willing to hold them for the long term. It is a major reason that indicated that bitcoin’s value might increase in the coming few years. 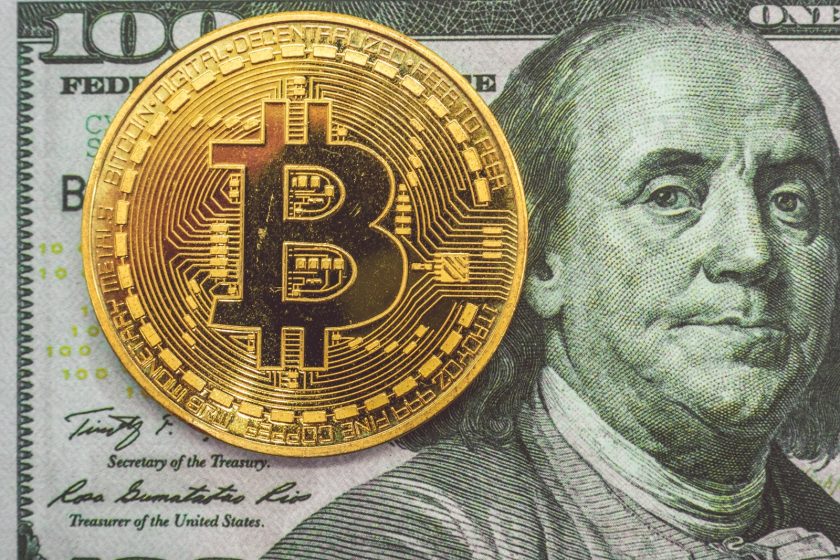 What are the primary reasons that make lead to the failure of bitcoin in the future?

The biggest issue with bitcoin is that it has no real value. If someone refuses to accept bitcoin or use it as a payment method, you can do nothing as it has no value. Bitcoin can be valuable for you only in one condition if someone is willing to pay the price for it or offers something in exchange for it.

A threat for fiat currencies

With the increasing popularity of bitcoins, it has become a prominent threat to national currencies. Several features make bitcoin better than fiat currency, which increased the chances for it to replace fiat currency. It is a major reason that government authorities are worried and are imposing several restrictions on bitcoin transactions. Numerous countries have even placed a ban on bitcoins.

So, if bitcoin gets into straight competition with the national currency, authorities will try every way to stop it, which may become a reason for its failure in the future. So, if you are investing in bitcoin, you must know these factors as it will help you know if bitcoin’s price will collapse further or recover.