Many Bitcoiners already know that Bitcoin enjoys particular popularity in Venezuela, and crypto in Nigeria is well accepted. But Venezuelans now trade more bitcoins via Localbitcoins than all Chinese combined may surprise some people.

Bitcoin has fluctuating prices, but sometimes the local currencies in which the bitcoin trade is measured are also very volatile. Because trading on UsefulTulips is expressed in relatively stable US dollars, the trading volumes are easier to compare, providing fascinating insights.

For example, it quickly becomes apparent that bitcoin trade in prosperous economies is strongly related to the bitcoin price: Trade also increases when the price rises, and vice versa.

However, several economies are running counter to that trend. There, peer-to-peer trading in bitcoin seems to continue to grow regardless of the price—these concern countries such as Venezuela, Colombia, Kenya, Russia, Nigeria, and South Africa.

According to econometrician Matt Ahlborg of UsefulTulips, bitcoin trading in these types of economies is not driven by speculation but because bitcoin is helpful to locals and they are therefore increasingly buying and selling.

For example, in ailing Venezuela, where the inhabitants are struggling with a massive economic crisis and hyperinflation, there will probably be a reason that more and more Venezuelans are finding their way to bitcoin. The bitcoin price may be volatile compared to euros or dollars, but not nearly as volatile as the Venezuelan bolivar, which has completely collapsed in recent years.

Bitcoin provides an economic haven for some Venezuelans whose wealth may be better protected than in the local currency. After all, Bitcoin does not have rampant inflation. Moreover, bitcoins are challenging to confiscate and can be attractive if, for example, you want to flee the country or hide wealth for another reason.

The Venezuelan bolivar is now the second most traded currency via Localbitcoins, accounting for about 12% of the trading volume in the last six months. It means that the bitcoin trade on the platform against bolivars is about 40% larger than against the Chinese yuan.

The trading volumes against the local currencies of Colombia, Nigeria, South Africa, and Kenya also show growth in the charts that look set to continue. Although the economic conditions in these countries are different from Venezuela, it is remarkable that they are also underdeveloped economies.

Ahlborg identified several use cases that would underlie this: capital flight, international transfers, financial access, online payments, digital microservices, and freelancing. A deeper analysis by him will follow later, he promises.

It is also interesting that most bitcoin trading on Localbitcoins is in Russian rubles, and the trading volume has been undiminished for two years. About a third of all trade via Localbitcoins in the past six months was settled with rubles.

The importance of an open and decentralized internet 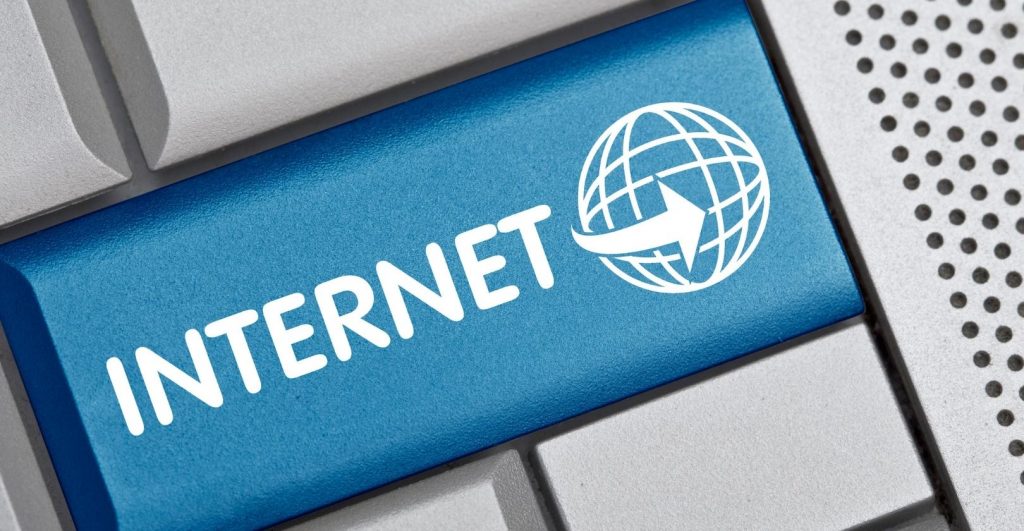 Technological evolutions follow each other at lightning speed, and digitization has become an integral part of society. The corona epidemic has only exacerbated this by the impact of working from home and other effects such as the need for online shopping. The world is complex and is becoming more and more complex, which brings all kinds of problems with it.

The role of social media platforms is more than worrying. Misleading information, conspiracy theories, and fake news are easy to spread on a large scale, with disruptive effects on society as a result. Centralization of the internet may be more efficient and therefore scale better, but it also creates monopolies, and abuse of power is the order of the day. We see disturbing developments at companies like Amazon, Microsoft, Facebook, Google, and Apple. It’s all about profit and growth. Privacy is violated on a large scale and manipulation of people’s behavior and ideas.

Bitcoin is an open-source protocol, and it is the open-source movement and mindset that has fueled massive innovation today, with Linux, Firefox, and Wikipedia being prime examples. Open source has resulted in significant innovations in technology and has also provided entirely new business models, new ways of working, collaboration, and information provision. This would not have been possible without an open internet, accessible to everyone and with respect for privacy and the mistakes that have been made.

The internet protocol was a similar innovation to the Bitcoin protocol, which has completely changed the world we live in now. Bitcoin and the internet are both protocols, with Bitcoin having the potential to create an even more significant social impact.

Bitcoin trading is growing in the developing world

In many places in the world, like in the affluent west, there are simpler and cheaper ways to buy bitcoins. For that reason, Local app usage tends to be lower there. And so, the information on Useful Tulips only gives a glimpse of the overall trading in such economies.

Bitcoin exchange apps are handy when other ways to buy bitcoins are limited or risky. For example, there is a ban, or privacy is a significant concern. In regions where that is the case, peer-to-peer trade may naturally be higher than elsewhere. Therefore, the peer-to-peer trading volumes in different currencies cannot simply be compared without a broader economic consideration of the individual economies.

Bitcoin grows where there is a requirement for it.

Still, the information suggests that bitcoin use is growing and is likely to be needed most. Not in the first world, where everyone already has the luxury of a (relatively) reliable financial system and where bitcoin is mainly a speculative resource, but in the third world, where decentralized properties such as censorship resistance and financial inclusion are of added value.