. The Iranian newspaper Mehr News reported that the central bank and the Ministry of Commerce had signed an agreement to that effect. The central bank’s payment infrastructure will be linked to a payment mechanism that allows payments to be made in cryptocurrencies.

“What we have agreed with the central bank is the use of blockchain systems and cryptocurrencies in the international trading environment,” said Alireza Peyman Pak, Secretary of State for Industry, Mining, and Trade.

He argues that guarantees, securities, and the ability to make transfers are essential in business development and foreign trade. According to the State Secretary, various financial instruments are already being used, and cryptocurrencies such as bitcoin are comparable.

“Cryptories can be used to make payments,” he said, “That is, cryptos can be a means of transferring credit from the exporter to the importer of goods.”

The head of Iran’s Trade Organisation added that cryptocurrencies offer many practical uses for business despite the central bank’s concerns and objections. However, he points out the risks of missed opportunities.

To facilitate cryptocurrency-based international trade, a payment infrastructure is being set up that can be used by the business community and other economic actors. “We are working on the mechanism of this system,” the head of the Trade Organisation said. “The international part of it is done, and within the next two weeks, the ‘Ramzarz’ system will be connected to our systems.”

In 2020, Iran already introduced a new law that obliges bitcoin miners to make their mining revenues available to the central bank to import goods abroad. According to Secretary of State Peyman Pak, the central bank has offered to use those funds for the new trading system.

He emphasized that using cryptocurrencies does not involve any fees at a bureau de change and that they are easy to use on a large scale. It would stimulate exports. He seems to ignore the (albeit relatively low) transaction costs on the Bitcoin network in miners’ fees.

Iran has a fickle relationship with Bitcoin. Bitcoin mining is widespread in oil-rich countries because of the low energy prices. About 4% to 5% of the global hash rate (computing power) of bitcoin miners is from Iran.

Initially, this met with a lot of resistance from the Iranian government. The amount of mining heavily burdened the power grid, and in response, the government introduced legislation that curbed the mining sector and banned trading in bitcoin. However, according to rumors, many bitcoin miners continued to mine secretly. In 2019, some miners were found hidden with their mining equipment in Mosques to stay out of sight. And because of the subsidized power supplies that the Mosques are allowed to use.

Later on, the government slowly recovered. It introduced a licensing system for bitcoin miners, and the ban on bitcoin trading was lifted again. Finally, at the end of 2020, things seemed to have changed entirely: a new law was introduced that obliges local bitcoin miners to make their mining revenues available to the central bank to import goods from abroad. The newly announced trading system, which standard companies can also use, besides bitcoins legacy nowadays, will rise. 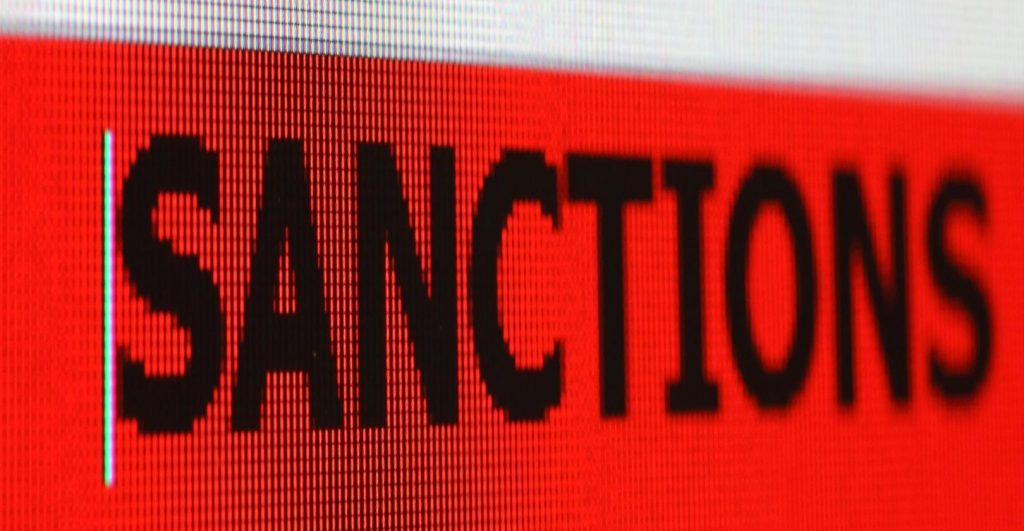 Bitcoin is decentralized and, therefore, an open and freely accessible monetary network. No one controls the network, making it a level playing field that is inclusive and politically neutral. One of the features makes Bitcoin unique and allows it to grow into a global and universal money system. Whether you live in the affluent west or one of the poorest countries in the world, as long as there is power and an internet connection, you can use Bitcoin.

That’s helpful for all sorts of reasons, but it’s essential for the world’s 1.7 billion unbanked people. They are often too poor, the costs are too high, the banking infrastructure is lacking, or they do not have the necessary identity papers. Usually, they do have access to a smartphone. Unfortunately, people sometimes get attacked by a hacker who gets people’s personnel data by sending them a replica of the official app of their crypto exchange. This is a big problem, and it should be focused on internationally.

Bitcoin can skip a station and become directly part of the global and digital economy. People should not underestimate the social impact; financial inclusion can fundamentally change millions of lives.

The downside is that Bitcoin is also attractive to countries with a reprehensible regime, such as Iran. For years, sanctions have been in place against this, making international trade more complex and blocking access to international banking and payment transactions. That is why there have been calls in Iran to circumvent the sanctions with the help of bitcoin. After all, the Bitcoin network is relentlessly reliable, and it knows no identities or distinctions: a Bitcoin transaction with a sufficient miner’s fee is irrevocably processed.

Is a global and open monetary network good or bad? Maybe a little of both. It may be beneficial to millions of the world’s poorest people, but it is also helpful to all kinds of outlaws and oppressive regimes. At its core, Bitcoin is just a technology, and technology is neutral; it’s up to people what they do with it. In that sense, it is a bit like the internet: a global and open communication network.

Earlier this year, President Rouhani decided to ban Bitcoin mining due to grid problems. Despite its vast oil reserves, the country has struggled with energy shortages in some cities. Due to high temperatures, extreme drought, and high demand, the electricity network came under pressure. According to the government, mining bitcoin played a role in this.

The hash rate has risen sharply in the past two weeks; whether this has to do with lifting the ban in Iran or because the price rose sharply is challenging to say. The hash rate represents the computing power in the Bitcoin network. More miners in the network mean a higher hash rate. After China introduced a mining ban, the hash rate dropped sharply. In total, about 4.5% of the global Bitcoin hash rate would come from Iran.

Every 2016 block, the Bitcoin protocol adjusts the difficulty of the cryptographic sums. This is done by the average block time; if it is above ten minutes, the sums become more accessible; if the block time is lower, they become more complex. The hash rate determines the block time; the higher the computing power, the faster the sums are solved.

The ‘difficulty adjustment’ ensures that not all bitcoin is released in a short period.